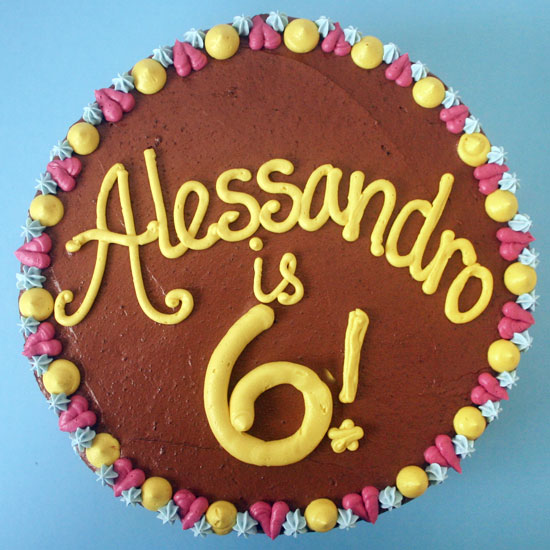 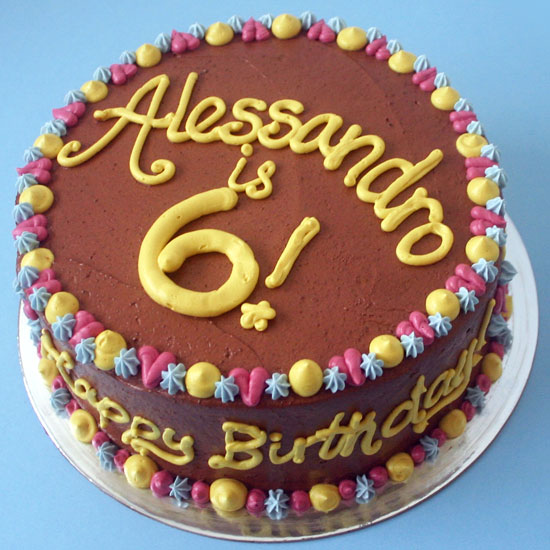 In an ideal world all children should have a magical and innocent childhood and it should be filled with wonder and joy.

When Alessandro's mother called me to organise cupcakes and cakes for her son's birthday - she told me about Alessandro's tummy troubles and his story really struck a chord with me.  Despite having the coeliac gene and despite his mother and brother both having coeliac disease - there were clear stumbles in diagnosing his condition. Subsequently Alessandro has been very sick for most of his life.

Alessandro used to vomit so frequently that eventually he thought it was normal.  So much so that he would quietly go to the bathroom on his own.  His mum, wanting answers and help, took him to a paediatrician whose answer was to send him to a speech pathologist - the thought was that a speech pathologist could help him keep his food down!

Finally - when his mum was approached by people at a restaurant telling her with alarm that her son was getting sick in the bathroom on his own - she took matters into her own hands, and said enough was enough! She put Alessandro on a gluten free diet even though doctors told her not to.

And now - seven weeks into it - Alessandro hasn't been sick.  Hooray!!!!  My heart is bursting with happiness at the thought of it!!

I remember during my diagnosis being told to keep eating gluten to make sure I got the right test result in my biopsy (even though my blood test was positive for coeliac disease) and I couldn't believe what I was hearing - being told that a test result was more important than months of continued illness.  To hear that a young boy was also told to suffer in the same way as me made me all the more determined to try and bring back some magic into his life.

So we had alot of fun - Alessandro's mum got him some cupcakes for his birthday - and then he had two cakes for two parties in his honour.  What a privilege it was to bake for him!

Alessandro - you are such a tough little cookie!  So many people from all walks of life could learn a big lesson from you in learning how to deal with what life puts in front of them.  I'm sure that your mum and dad are very very proud of you and I'm so so happy to hear that you are beginning to feel better.  After everything you've been through you deserve everything that is wonderful!

I can't wait to hear about your continued progress and wish you a very HAPPY BIRTHDAY!!! 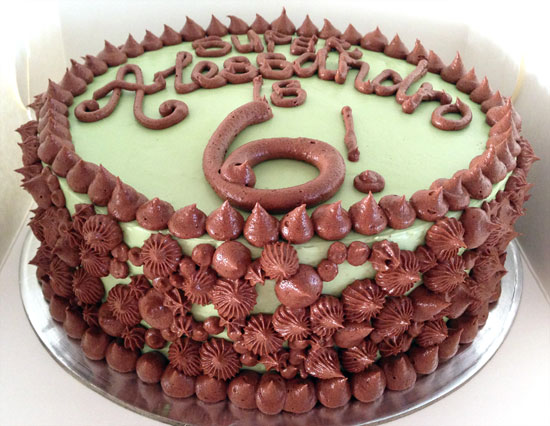 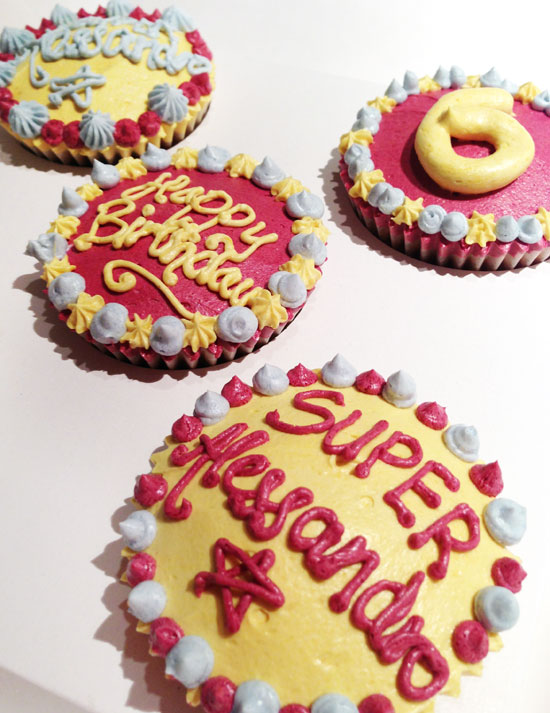 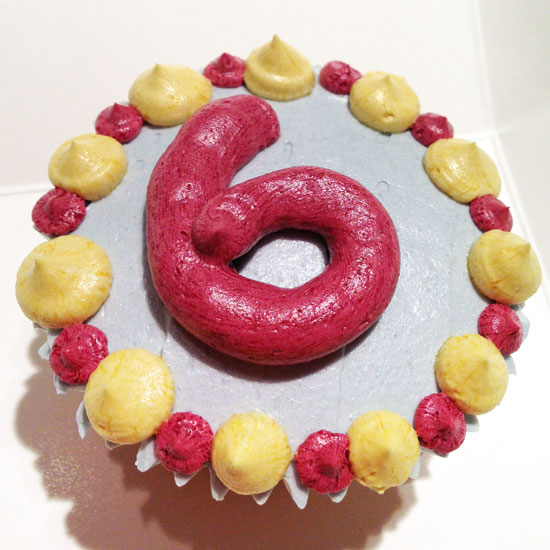